Robert constantly reaches for his pencils to sketch his ideas. It’s a skill he developed when young. He was fascinated by the aesthetic in design and the ‘big idea’.

Today, Robert is an award-winning architect who has worked on projects at all levels from concept to completion, encompassing transportation, commercial, mixed-use, residential, hospitality, civic and cultural buildings. He spent almost two decades working with Foster + Partners in London and managed the operations and growth of their Singapore and Abu Dhabi studios. He is proud of his accomplished portfolio, leading teams to efficient project delivery and client satisfaction. He is also a keen photographer.

"From an early age I drew and did model making, awestruck for the future and technology. I watched the Apollo moon landings and dreamt of becoming an astronaut. Being an architect was, of course, a more realistic career, and I enjoy it immensely." 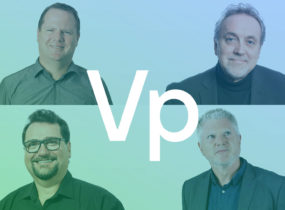